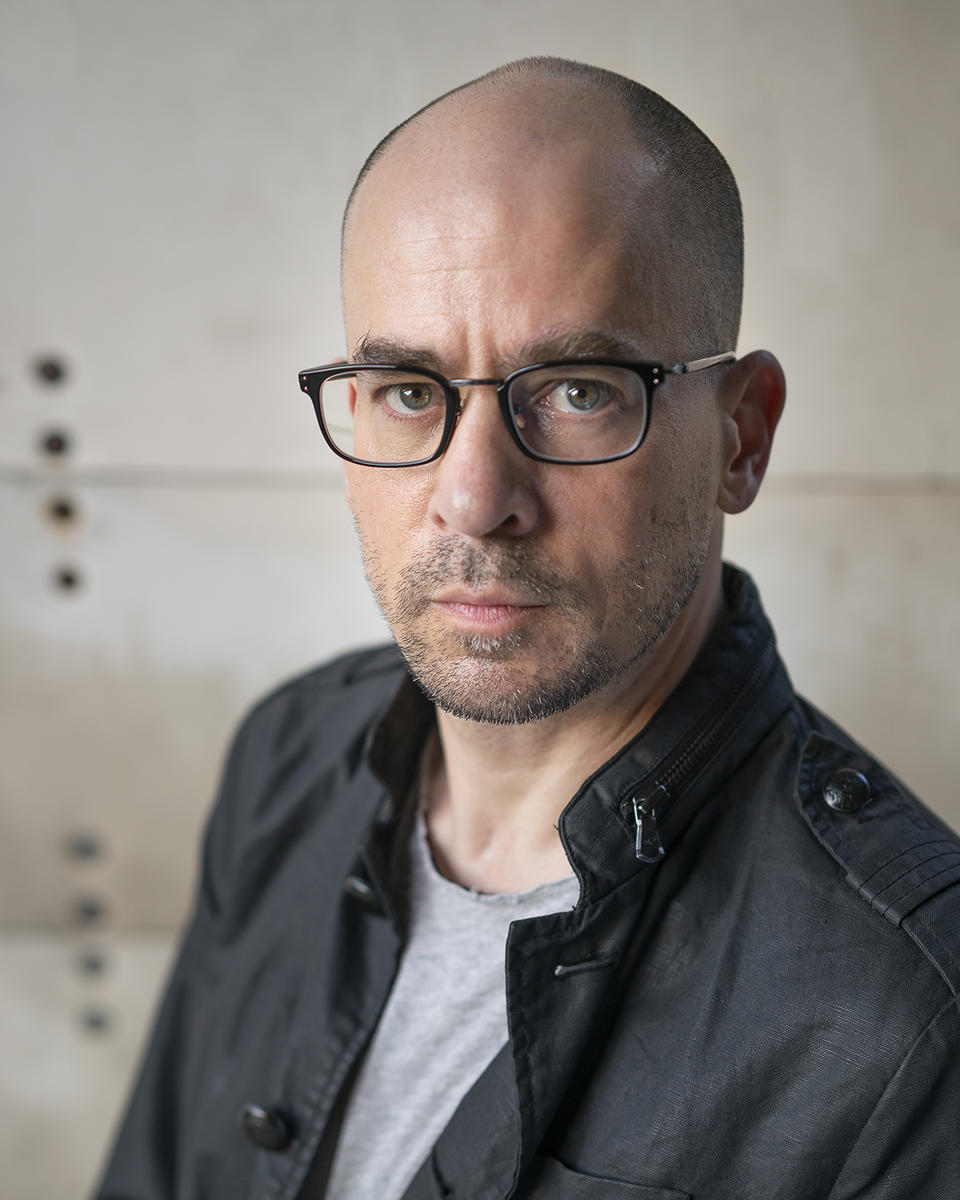 On today's Saturday Poetry we have Andrew Zawacki, who made his Coach House debut in 2019 with Unsun, to discuss section twelve of "Waterfall plot."

And be sure to sign up for the Sunday Poetry Newsletter so you never miss a post!

Shadowwater : a striptease of firs

in a mercury mirror. Or the river unlevelled to

of empire blown by a termagant wind. 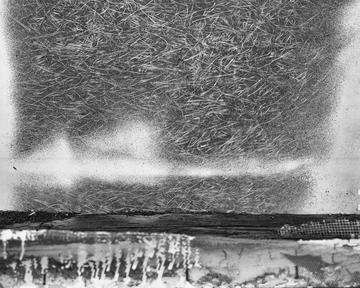 I borrowed the format of “Waterfall plot” from the “Wheel-Rim River” suite by eighth-century Chinese poet, painter, musician, and politician Wang Wei, which he wrote in correspondence with his friend Pei Di, a fellow Tang dynasty poet. My very loose variations took their bearings from translations by David Hinton, Pauline Yu, Eliot Weinberger, and Octavio Paz. Before I attempted any writing, however, I first sought to ‘translate’ the poems via a series of photographs. Each image presents just a few square inches of a boarded-up window at a dilapidated chicken coop compound. Time, the elements, and human intervention—vandalism, maybe—created a compelling, richly textured surface, on each of the eighty-eight windows, which recalled to me conventional ‘rivers and mountains’ paintings—including the scroll that Wang Wei himself had painted of his estate. In turn, the long white wooden coops, owned by the University of Georgia (where I work), which subsequently tore them down, were themselves a feature in the landscape, as well. In my mind, then, the photographs are landscapes inside a wider landscape. The large format images were shot with 4x5 film, to replicate the aspect ratio of Wang’s poems: four verses containing five characters each. Because the book as a whole is engaged with technological transitions, I scanned the negatives on a Hasselblad Flextight X1, to be processed digitally. As a feint toward the frame, I left in many of the chemical mistakes and other material markers: the film holder border, light leak in an upper right corner, a fingerprint here, scratches on the emulsion there, boxlike glitches at the edges where the software froze or fucked up. 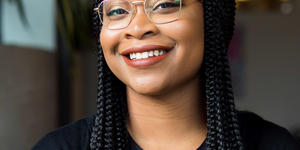 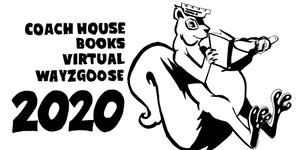