Who is Coach House Books?

Coach House Books is a collaborative operation involving our regular staff and an ever-changing number of people from the writing, artistic and publishing communities. We all do a variety of work, but our primary staff and duties consists of:

Publisher Stan Bevington was the founder and the original publisher of The Coach House Press in 1965. He is also the sole proprietor of Coach House Printing Ltd, a printer of fine books for the book trade since 1965. He has won numerous awards for design and is a pioneer in the use of computer technology in the realms of design, publishing and printing.

Editorial director Alana Wilcox is responsible for acquisitions and editing, as well as overseeing day-to-day operations. She is the author of A Grammar of Endings (The Mercury Press, 2000).

Managing editor Crystal Sikma is responsible for turning manuscripts into the books you can hold in your hands, read on a screen, or listen to on audio. Her job involves editorial, production, design, rights, permissions, and grants. She previously worked at a small press (Bellevue Literary Press) and a big literary agency (Writers House) in New York before landing at the perfectly sized Coach House.

James Lindsay, our publicist, gets the word out about ourbooks and plans our events. A former long-time bookseller, he is also the author of two poetry collections and is the owner of the record label Pleasence Records.

Administrator Sasha Tate-Howarth handles our database, works on grants, and makes innumerable spreadsheets. She comes to Coach House from bookselling and indie theatre.

Inventory Assistant Phil Bardach oversees organizing and tracking inventory, along with making sure shipments get to customers, distributors, reviewers, booksellers, and award committees. He is also a veteran bookseller and cat person.

Marketing and Metadata Coordinator Lindsay Yates makes sure our books are found by the right audiences and that the internet knows everything about them. She also works on marketing and social media to promote our titles. She is a proud dog mom and avid beer drinker.

Designer Rick/Simon has been with Coach House Press/Printing, off and on, since 1967. He is an associate with a few art collectives, creating video and print design with VideoCabaret; costume design, percussion and stilt dancing with Shadowland on the Toronto Islands; and production design and performance with Caliloo Company in Trinidad & Tobago and Art Acts in Cleveland, Ohio.

For publicity inquiries in America, please contact Emily Cook at Think Cursor. She can be reached at coachhouse@thinkcursor.com

A bit of history

In 1965, a young typesetter named Stan Bevington, newly transplanted to Toronto from Edmonton, began printing versions of the new Canadian maple-leaf flag. With the money he made hawking these flags in hippie Yorkville, he rented an old coach house and bought a Challenge Gordon platen press. With a newfound colleague, Dennis Reid (now a curator of the Art Gallery of Ontario), he printed a book of poetry by Wayne Clifford. Writers and artists soon flocked to the little coach house with their projects, bpNichol’s Journeying and The Returns and Michael Ondaatje’s The Dainty Monsters among them. Coach House has always maintained a dual role in Canadian letters by both publishing and printing books. 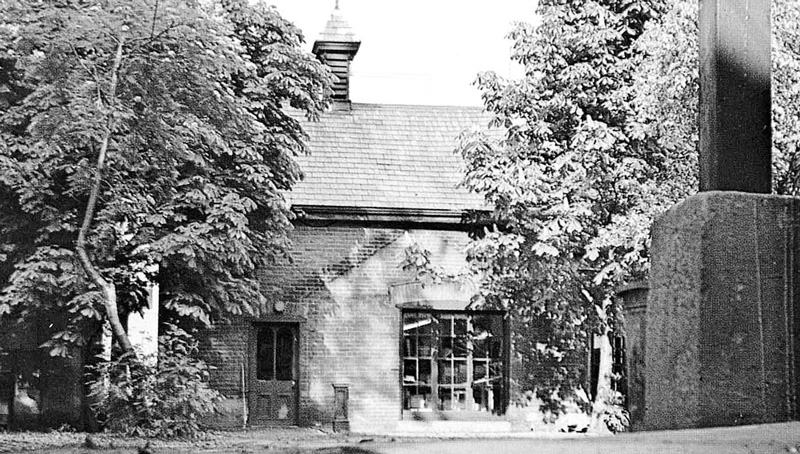 Through the years, the printing half of the company has produced books and ephemera for many of Canada’s literary presses and for the University of Toronto, setting new standards for design and printing quality. This emphasis on careful and innovative production enticed many of Canadian literature’s now-luminary figures to join the Coach House crew; in the 1970s and ’80s, the editorial board included, at various times, Victor Coleman, Frank Davey, Linda Davey, bpNichol, Michael Ondaatje, Sarah Sheard and David Young, and the roster of writers grew to include Robin Blaser, George Bowering, Nicole Brossard, Matt Cohen, Christopher Dewdney, David Donnell, Dorothy Livesay, Gwendolyn MacEwen, Daphne Marlatt, Steve McCaffery, David McFadden, Don McKay, Paul Quarrington, Gail Scott, Sharon Thesen, Sheila Watson, Phyllis Webb and countless others. The press was known for its adventurousness in both content and presentation.

A move and a change of ownership and management in the late 1980s brought a new, if short-lived, direction. Editors including Lynn Crosbie, Christopher Dewdney and Michael Redhill, under the stewardship of Margaret McClintock, published books by André Alexis, Ann-Marie MacDonald and Anne Michaels.

In 1996, sadly, government funding cuts decimated the viability of the company, and it wound down. In 1997, Stan Bevington resurrected Coach House, back in its original home in the old coach house, where the printing business was still hard at work. Helmed by Hilary Clark and Victor Coleman, the new Coach House boldly ventured online, publishing electronic editions and luscious print versions, archly referring to the physical copy as ‘that fetish object formerly known as the book.’ Darren Wershler-Henry took over as editor, and then Alana Wilcox, and, as the internet and the publishing climate changed, the emphasis shifted to print books.

And now? We’re still pushing at the frontiers of the book with our innovative fiction, poetry, film and drama, and select non-fiction, including a series of books about Toronto. Our family of fine scriveners includes André Alexis, Christian Bök, Claudia Dey, Guy Maddin, Maggie Helwig and Darren O’Donnell, among countless others. We’ve been piling up the awards nominations: Scotiabank Giller Prizes, Griffin Poetry Prizes, Governor General’s Awards, Trillium Book Awards, Toronto Book Awards, ReLit Awards, Lambda Literary Awards, Amazon First Novel Awards, Libris Awards, the Ontario Premier’s Award for Excellence in the Arts and so on. And in 2009, we finally had the opportunity to purchase our little coach house. Home sweet House! In the last several years we’ve also celebrated our fiftieth anniversary and two Scotiabank Giller Prizes. 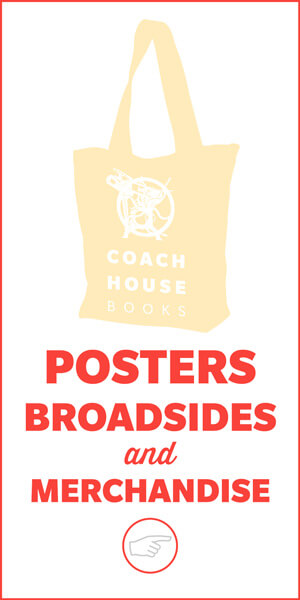 See All Events and Reviews