Tamara Faith Berger writes fiction, non-fiction and screenplays. She is the author of Lie With Me (2001), The Way of the Whore (2004), (republished together by Coach House Books as Little Cat in 2013), Maidenhead (2012) and Kuntalini (2016). Her fifth book, Queen Solomon, was published by Coach House Books in October 2018. Maidenhead was nominated for a Trillium Book Award and it won the Believer Book Award. Her work has been published in Apology, Canadian Art, Taddle Creek and Canadian Notes and Queries. She has a BFA in Studio Art from Concordia University and an MFA in Creative Writing from the University of British Columbia. 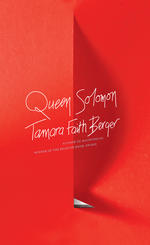 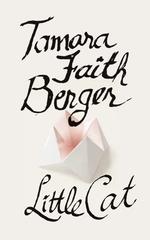 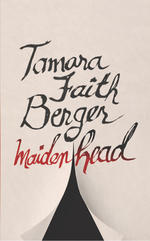