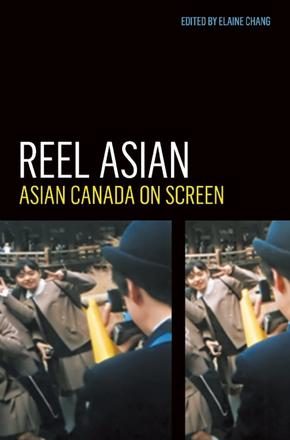 Founded in 1997 by producer Anita Lee and journalist Andrew Sun, the Toronto Reel Asian International Film Festival is a unique showcase of contemporary Asian cinema and work from the Asian diaspora. The festival fosters the exchange of cultural and artistic ideals between East and West, provides a public forum for homegrown Asian media artists and their work and fuels the growing appreciation for Asian cinema in Canada.

In Reel Asian: Asian Canada on Screen, contributors, many of them filmmakers, examine East and Southeast Asian Canadian contributions to independent film and video. From artist-run centres, theories of hyphenation, distribution networks and gay and lesbian cinema to F-words, new media technologies and sweet n' sour controversies, Reel Asian: Asian Canada on Screen presents a multi-faceted picture of independent Asian film in Canada. The collection highlights the screen as a site forthe reflection, projection and reimagination of identities and communities, and explores the idea that ‘Asian Canada’ is less a demographic category than it is a term of art.

Reel Asian brings together creators of award-winning features and acclaimed experimental shorts; critics, curators, artists and activists; enemy aliens, impersonators, ex-pats and 'Food Jammers' to explore how history and culture have played out onscreen. Whether calling geopolitical and generic categories into question or finding new ways of unleashing the magic of the cinematic image, the anthology showcases the ways in which Asian Canadians are making their distinctive mark on screens from the multiplex to the iPod, across Canada and beyond.

Co-published with the Toronto Reel Asian International Film Festival, this is the first anthology of its kind, and includes a substantial selection of images and stills, as well as a resources section providing detailed artist and distribution information. 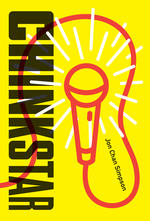 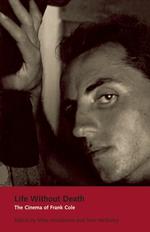 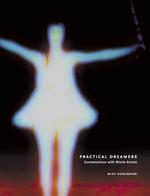 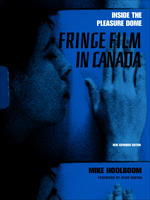