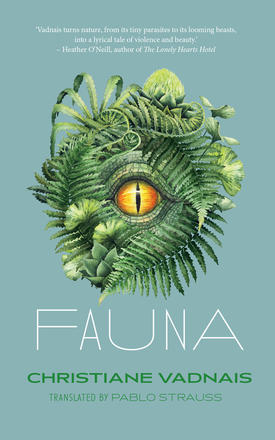 In a near-future world ravaged by climate change, who will win in the struggle between humanity and nature?

A thick fog rolls in over Shivering Heights. The river overflows, the sky is streaked with toxic green, parasites proliferate in torrential rains and once safely classified species – humans included – are evolving and behaving in unprecedented ways. Against this poetically hostile backdrop, a biologist, Laura, fights to understand the nature and scope of the changes transforming her own body and the world around her.

Ten lush and bracing linked climate fictions depict a world gorgeous and terrifying in its likeness to our own.

Fauna, Christiane Vadnais’s first work of fiction, won the Horizons Imaginaires speculative fiction award, the City of Quebec book award, and was named one of 2018’s best books by Radio-Canada.

"Vadnais’s exciting debut immerses the reader into the dreamy and menacing near-future world of Shivering Heights, a flooded wilderness in the twilight of the human race. . .. The sumptuous imagery and limpid atmosphere forms a dizzying picture of a world after human existence. This dark, sensual novel invites the reader to imagine nature thriving in the toxic aftermath of human domination, and makes for an essential addition to the recent crop of eco-fiction. " —Publishers Weekly

"... a lush, haunting book of climate fiction ... Vadnais’s prose is unsettling, imbued with a weighty, wet sensuality and an encroachment of life that is both frightening and strangely seductive in a Kafka-esque world of dread and bodily transformation. Survival and contagion swirl around each other in deadly battle as Vadnais’s characters rebel, fight, or give into the bitter, primitive hunger that threatens to swallow their world whole." –Booklist, starred review, Leah von Essen

“A spirited vision of the end times that reminds us that a new one will be born out of the old, as savage and alive as the previous one’s primitive beginnings.” –La Presse

“Reminiscent of Ovid, Kafka, and Wells ... [Fauna] depicts the hypnotic Darwinian nightmare our negligence and denial will lead us to in the coming years.” –Le Devoir

“Vadnais’s language is precise, rich in imagery, unsettling. The quality of the writing makes for a raw, searing read.” –L’Express

"With a devotion to language, to rhythm, to imagery (beautifully translated by Pablo Strauss) Vadnais injects a mythical, even scriptural quality to the stark realities of global warming." –Locus Magazine

"The central question of the book is whether or not it is time for humanity to get back to wilder times, and Vadnais rightly leaves the answer to that important question up to the reader." –Understory Magazine

Other Books By Christiane Vadnais, Pablo Strauss or Sabryn Rock 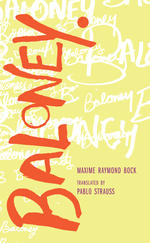 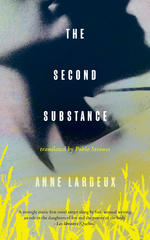 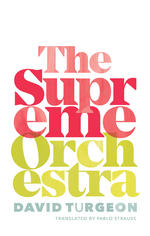 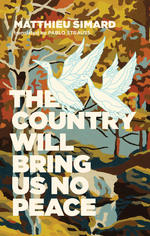 The Country Will Bring Us No Peace 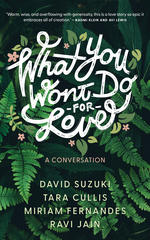 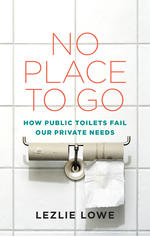 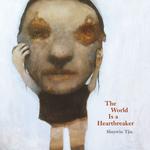 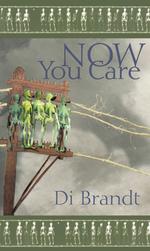