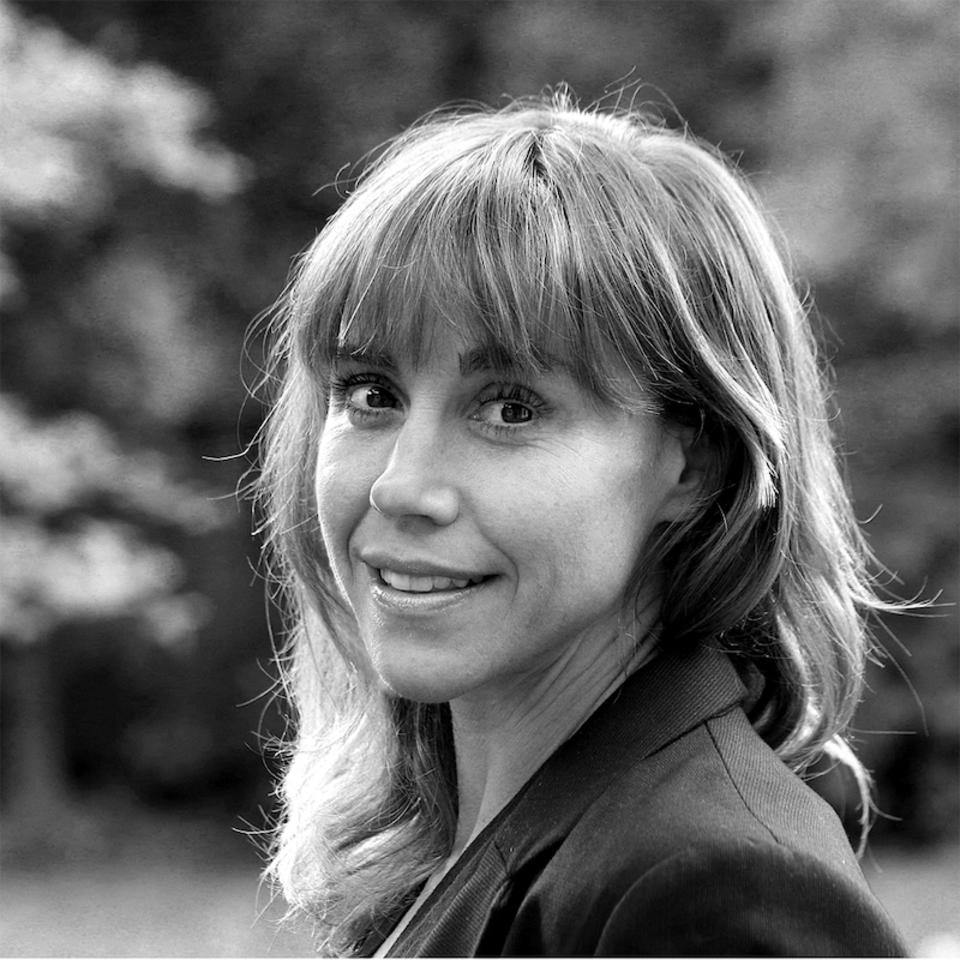 Today on Sunday Poetry we have Suzanne Zelazo on “Sister Space” from Lances All Alike, “an ode to connectivity, confluence, and relationality among women.” And be sure to sign up for the Sunday Poetry Newsletter so you never miss a post!

Sisters asleep at the fold,

Double exposure of breastbone and fog.

With a feral flicker they swiften and billow.

an heirloom that devours

the space between them,

not fleeting, or shifting, or slaying,

*
This poem comes from my collection Lances All Alike (2018), which explores influence, appropriation, and female artistic collaboration. The first section imagines a conversation between the poetry of Mina Loy and Baroness Elsa von Freytag-Loringhoven. Being drawn to both women, I noticed how much their work actually intersects even though they never engaged with each other’s practice (as far as we know). I spliced, linked, and massaged their poems into new, conjoined work, writing a collaborative exchange that might have reminded them — in moments they may have felt alone, or ignored, that they weren’t — that the full impact of their power was brewing.

“Sister Space,” and the collection as a whole, asks the question: “How would things have been different for female artists if cultural institutions had valued, recognized, and legitimized female artists as much as it did male artists?”

It’s not that female editors, publishers, and patrons didn’t help Loy and the Baroness — Jane Heap and Margaret Anderson of The Little Review were steadfast in their support of the Baroness, Djuna Barnes helped her financially while also trying to get her autobiography published, and Berenice Abbott strove to offset the Baroness’s devastating poverty. Similarly, for a time, Peggy Guggenheim backed the lamp and lampshade business of Mina Loy. But still both women fell through the cracks for decades. Despite the efforts of a few brilliant women, progressive thought and experimentation in the art and literary worlds was assumed to be masculine. The pervasiveness of that mentality can still be felt.

In some ways the poem responds to the grief and loss of Algernon Swinburne’s earlier poem “Itylus,” with its mournful song of the nightingale, alongside the sonic liberation of Loy’s “The Song of the Nightingale is Like the Scent of Syringa,” a poem that booms even as it reduces the lengthy title to a single word: “lingerer.” The impact of both Loy and the Baroness certainly lingers, and for me it billows, victorious.

Although “Sister Space” is not one of the conjoined Loy-Baroness poems, it acts as a bridge to those other collaged conversations. It is an ode to connectivity, confluence, and relationality among women — to hearing and being heard by an other. Women working with other women, when we are still taught to distrust and to compete against, rather than advance together, is beautiful and bountiful and, I believe, capable of forcing a seismic shift in consciousness.

In this way, a lance is also a lifeline.

Suzanne Zelazo is a writer, editor, and educator. A former pro triathlete, Suzanne's various artistic projects seek to integrate creative expression and the body. She is a Chalmers Arts Fellowship recipient and the author of the poetry collections Lances all Alike and Parlance (Coach House), as well as the editor and co-editor of a number of collections on and by female artists including Janieta Eyre, Baroness Elsa and Florine Stettheimer. 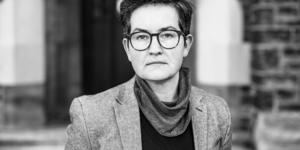 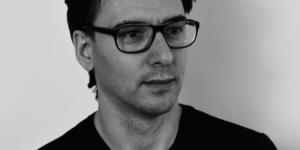