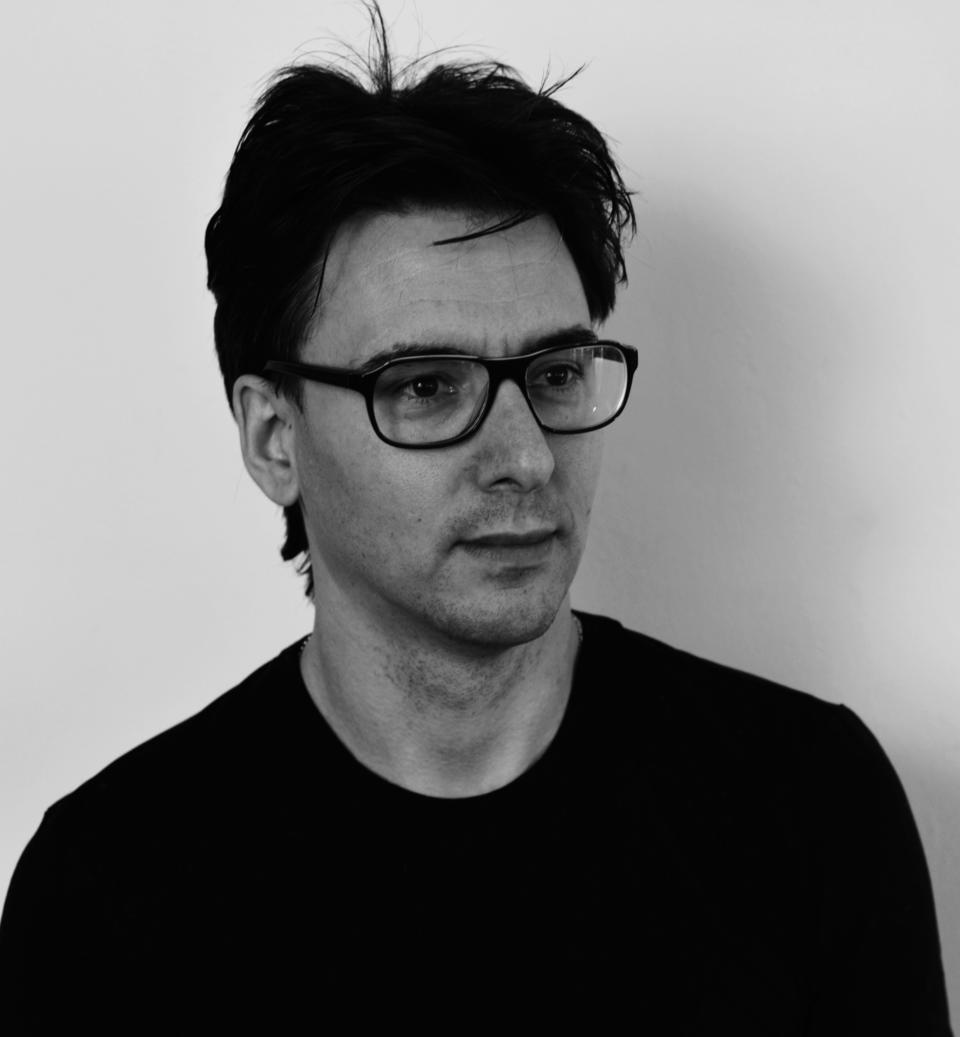 This week on Sunday Poetry we have Jason Stefanik on his poem “For Marina Tsvetaeva”, from Night Became Years, and the connection between the Soviet-era Russian poet and Canadian hydro dams. And be sure to sign up for the Sunday Poetry Newsletter so you never miss a post!

so nice to be offsite

Our altar is earth

while the union turns

are always the biggest

of management, the foreman –

‘Hullo there! Piss on him!’

how do we interrupt

you roping your baby

to a booster seat

so you could go eat

with your eldest son? Mamma,

tell us about Water Babies,

and shadow of Poseidon

at the great dam.

Returning from Paris to Stalinist Moscow in 1941, Marina Ivanovna Tsvetaeva was forcefully exiled to the small village of Yelabuga, in the Republic of Tatarstan, a windy flatland known today as a bountiful trough for Russian oil barons. Threadbare and starving, unable to find employment even as a cleaner in the Writer’s Cafeteria, she finally hung herself at forty-eight.

The largest hydro dam in that region is the Lower Kama (Kama, the Hindu goddess of Eros) or Nizhnekamsk, constructed in 1963, outfitted with 16 x 78 Kaplan turbines.

There are 60,000 hydro dams on earth today. Keeyask Generating Station (Keeyask, Cree, meaning ‘gull’), located north of Winnipeg on the traditional lands of Cree, Ojibway, and Metis peoples, employed at one point 2,500 labourers. The scope of northern hydro dam development (in terms of kilohertz, manpower, promises, accusations. and divided public sentiment) feels connected to the misguided work projects of the Soviet State. In most regions I am familiar with in Canada, developers encourage Indigenous, Metis, Inuit, and New Canadians to apply for these good paying positions, with benefits: Generating Our Future. A common shift rotation equates to ten days on, four days off-site.

Powering hypermodern, mostly southern electrical zones, Manitoba’s Crown Corps’ infernal propellers kill people, displace people, sacrifice animals, fish, and birds, and infect remote cultures while transforming boreal forests into floodplains. I confess I know many friends and fellows, myself included, who have laboured in and benefitted from the hydro industry. Do we live in a world now, or will we embrace a world in the future, where impacts from resource and extraction industries are adequately assessed at a personal, community, and global scale? What place does impact assessment take in the growing poetics of Metamoderism?

The first poet I saw urgently tackling these questions was Marvin Francis, the Cree poet and visual artist, whose voice and work – and particularly his posthumous volume bush camp –, weighs heavy on my poem. Although my poem is in some ways an attempt to engage with the long Canadian tradition of poetry from and about labouring in remote regions, Francis writes, in the second interlude of bush camp: ‘hydro babies/all washed out/those hydro babies never/cry/they just gurgle/they can swim/like fuck…’ and these lines were washing through my head while I was attempting to transmit and shape my poem.

When I first read that Marina tied her children to a chair as her strategy for babysitting, I wondered what sacrifices we as poets make or are willing to make for our poetry and poetics. I have always felt her poetry as inspiring, her self-absorption compelling, her beauty and its scant pictorial representation beguiling. (Consider her image archive versus her friend and fellow countryman, Boris Pasternak, strutting for the aperture everywhere like a can of Proletariat ham.) Joseph Brodsky, a generation younger than her, writes,. ‘Tsvetaeva is the unique case in which the paramount spiritual experience of an era (for us, the sense of ambivalence, of contradictoriness in the nature of human existence) served not as an object of expression but as its means, by which it was transformed into art.’

‘Poseidon’ in my poem is pure colonial dreadful – but may be explainable because at least it calls to mind that when Zeus wanted to destroy the world he called on his brother, the god of water, to flood the earth. 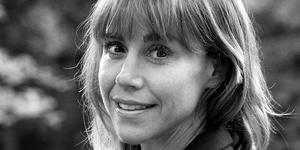 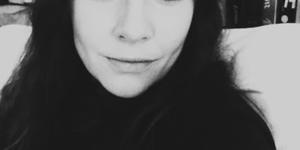