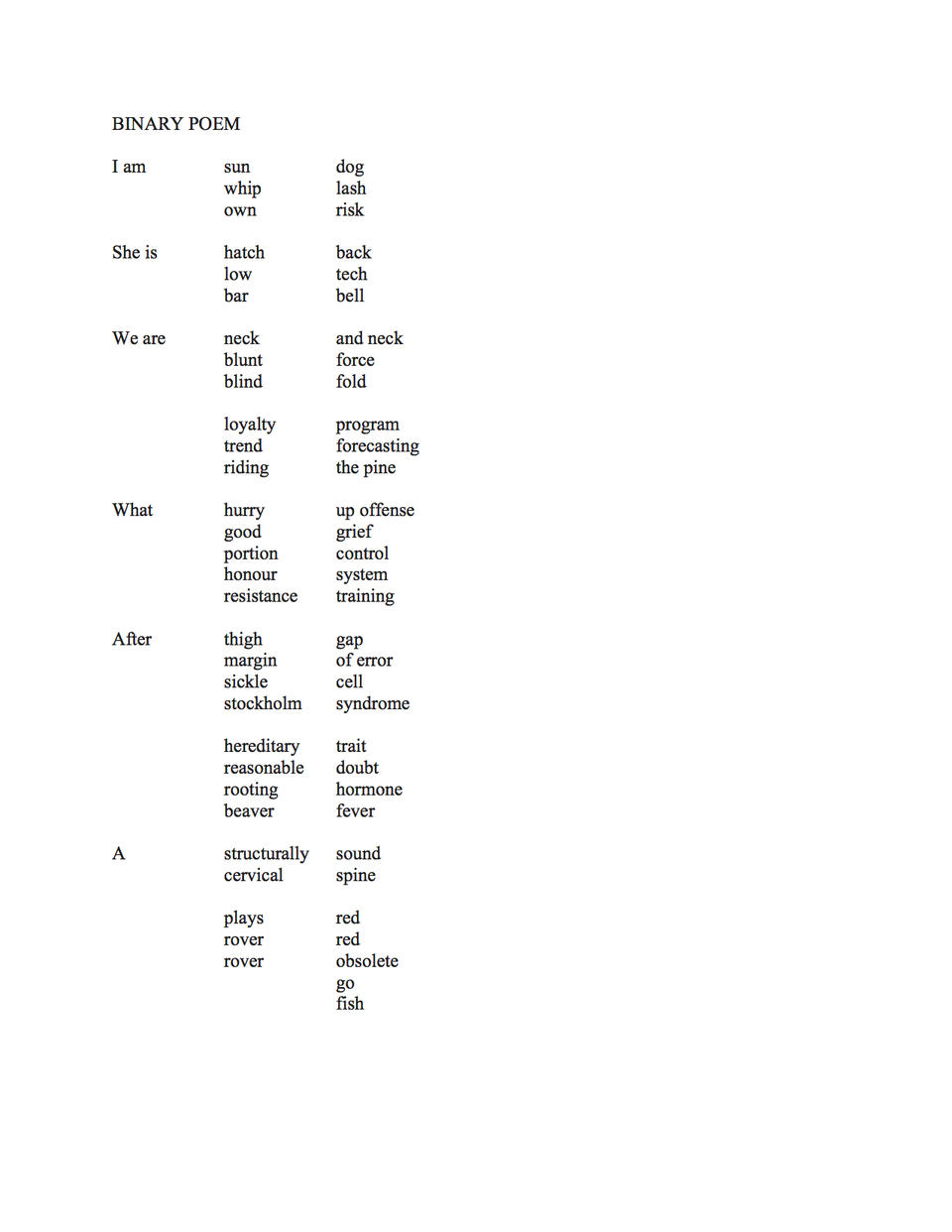 Today on Sunday Poetry we have K. B. Thors, author of Vulgar Mechanics and recent winner of the 2020 CBC/Quebec Writers' Federation writer in residence, discussing the performance that inspired "Binary Poem." Read some of her new poems at Starafugl, an Icelandic arts and culture journal.

This poem is really some kind of series of punchlines. Or line breaks—instances where a single word wildly modifies the one that came before. I got into that headspace after watching Stephen Thompson, a dancer friend from back home, in work that thankfully came to New York while I was there. The choreography included a portion where two dancers spoke, not so much to each other as into the room, repeating variations of “I am” statements followed by a simple phrase, usually just a single word, but these identifications played off each other in multiple ways. The speech was slow and deliberate—intoned, each volley stark with impact. The dancer-speakers also blended serious with silly. I don’t have a transcription of it, but something like, say:

The audience, not far from the stage that was level with us, got to hear ourselves grunt and huff as we reacted in the quiet. There were more guffaws than you might expect.

Around that time I was coming to terms with a lot of fluidity in myself and the way I experience the world, so of course I was struck by this show that was full-on swimming in body and identity. It really helped me to see art be playful about loaded concepts.

From workplace jargon to pop culture, there are so many phrases that are absurd, or oxymoronic, or both. I love how language can change direction on a dime. In this poem, I was after that feeling of bouncing around, pinballing between ideas, that sort of sharp spontaneous turn that can happen when we put just a word beside another. I don’t know if we can share free association, but I do think we can help each other loosen up and see more of the weave in our own language. It’d be great if this poem could be in conversation that way.

K.B. Thors is a poet, translator, and educator from rural Alberta, Canada. Her debut collection Vulgar Mechanics is expected from Partus Press (UK/Iceland) in 2019. Her translation of Stormwarning (Phoneme, 2018) by Icelandic poet Kristín Svava Tómasdóttir won the American Scandinavian Foundation's Leif and Inger Sjöberg Prize and is currently nominated for the PEN Literary Award for Poetry in Translation. She is also the Spanish-English translator of Chintungo: The Story of Someone Else by Soledad Marambio (Ugly Ducking Presse, 2018). Her poems, essays and literary criticism have appeared around the U.S., U.K., and Canada. She has an MFA from Columbia University, where she was a Teaching Fellow in Poetry. 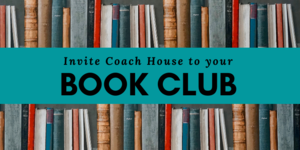 For All Your Book Club Needs 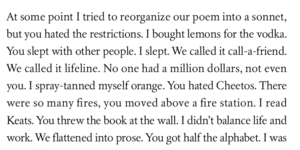