Read the full version of our March newsletter here.

March, or as our Finnish friends call it, maaliskuu is finally upon us. While the Finnish word refers to the earth finally being visible under a winter's worth of snow, we instead think of these 31 days as a flurry of activity. We're busy turning over our final edits, laying out the books like seeds into rows, and most importantly, squirrel proofing our gardens against our lovely but pesky little friends.

It's also the month where our events calendar kicks back off in earnest. We have a double drama launch in Toronto on March 8th featuring Jill Connell and Karen Hines reading from plays about abortions and Virginia Woolf on International Women's Day. We have Lisa Robertson returning to town to dazzle us with her feminist poetry and incredible wit at knife|fork|book. We also have to get busy working on our spring launch on April 27th because, oh dear, oh dear, look at the time!

Adding to his mountain of awards and accolades, André Alexis is now one of eight proud recipients of the 2017 Windham Campbell prize. Celebrating its fifth year, the prize (and its $165,000 purse) was created to ‘call attention to literary achievement and provide writers with the opportunity to focus on their work independent of financial concerns.’ The prizes will be handed out at a festival in September at Yale University, and feature a reading by Karl Ove Knausgård. Congratulations, André! 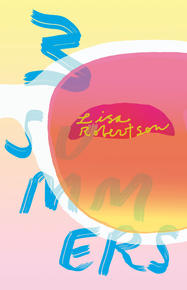 ‘The cultish followers of Robertson — a widespread, loyal, and vibrant tribe — know her well, and don’t need me to urge them to pick up this book. But it is new readers whom I particularly want to encourage, partly because I like to share the joy of encountering Robertson for the first time, but more importantly because I believe her insistence on thinking entirely on her own terms makes her an essential poet for our time, one that should have a wider audience.’
– Sina Queryas, Los Angeles Review of Books 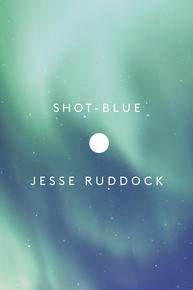 ‘All big dreams and knitted brows,Shot-Blue is a serious and demanding book, contemplating widely in wandering prose.’  – National Post

‘Ruddock exquisitely breathes life into feelings we all know too well.’ – This Magazine

‘Writing fiction … has to feel wild, a little out of hand, or I’m not interested.’ – CNQ Interview

Canada's favourite literary reality show returns later this month, and among the contenders is André Alexis's Fifteen Dogs. Defended by the ultra cool Humble the Poet, we're sure that we'll come out ahead of the pack and chomp down on the best-in-show prize.

As if visions of dogs dancing through your head wasn't cute enough, check out this video of André and Humble getting to know – and then professing their adoration for – one another. 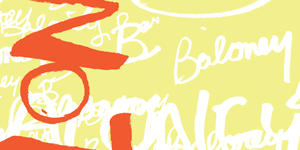 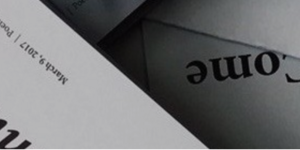 ‘Because We Come From Everything’