Jordan Tannahill is a playwright, theatre director and filmmaker. His plays and short films have been presented in theatres, festivals and galleries across Canada and internationally. He received the 2014 Governor General’s Literary Award for Drama for his book Age of Minority: Three Solo Plays. In collaboration with William Ellis, Jordan runs the alternative art-space Videofag, out of a defunct barbershop in Toronto's Kensington Market. 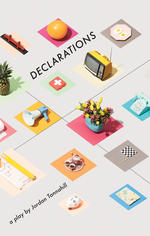 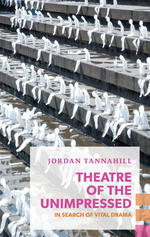