Gary Barwin is a poet, fiction writer, composer and performer. His music and writing have been performed and broadcast in Canada, the U.S. and Europe. His publications include poetry: Outside the Hat, Raising Eyebrows, Servants of Dust, anus porcupine eyebrow and frogments from the frag pool (with derek beaulieu) ; and fiction: Doctor Weep and other Strange Teeth, Big Red Baby and The Mud Game (a novel with Stuart Ross). Forthcoming books include The Obvious Flap (with Gregory Betts) and Kafka Franzlations: A Guide to the Imaginary Parables (with Hugh Thomas and Craig Conley). He was the co-winner of the 2009 bpNichol chapbook award for Inverting the Deer and was a recipient of the K. M. Hunter Foundation Artist award. He edits supernova tadpole editions for Paper Kite Press. Barwin is also the author of several books for kids, including Seeing Stars, which was nominated for a CLA YA Book of the Year and an Arthur Ellis Award. He lives in Hamilton, Ontario, with his wife and three children. 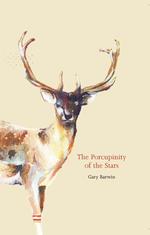 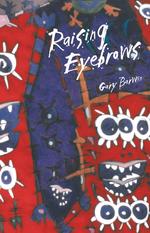 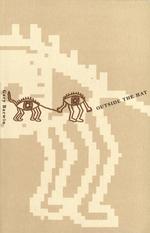