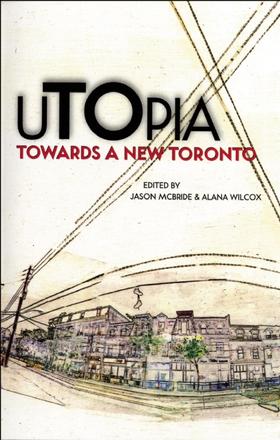 Towards a New Toronto

Since the election of Mayor David Miller in November 2003, Toronto has experienced a wave of civic pride and enthusiasm not felt in decades. At long last, Torontonians see their city as a place of possibility and potential. Visions of a truly workable, liveable and world-class city are once again dancing in citizens’ heads. In the past two years, this spirit has, directly or indirectly, manifested itself in multifarious forms: in writer Sheila Heti’s sui generis lecture series, Trampoline Hall; in the transformation of derelict hotels such as the Drake and the Gladstone into cultural hotspots; in renewed interest in waterfront revitalization and public transportation; in exciting, controversial architectural developments such as the OCAD building, the expansion of the ROM and the AGO; in the [murmur] project, which catalogues stories about Toronto neighbourhoods and broadcasts them to people’s cell phones; in the explosion of the local independent music scene.

uTOpia aims to capture and chronicle that spirit, collecting writing by many of the people inspired by and involved in these projects. Featuring passionate, visionary essays by thirty-four different journalists, artists, thinkers, architects and activists, uTOpia is a compendium of ideas, opinions and strategies. The anthology explores plans to redevelop the Island airport into a Ward’s Island-style community; how the Zeidlerfamily is energizing artist-run centres; what a car-free Kensington Market might mean; the necessity and beauty of laneway housing; the way past efforts to combat devastating developments like the Spadina Expressway have shaped current activism; what a utopian Toronto might look like mapped out; and much, much more. Playful, erudite and accessible, uTOpia writes Toronto as it is shared and created by the people who live here. Though it is by no means a complete picture of what is happening in the city right now, it will hopefully show that what was once just a T-shirt slogan – I Heart T.O. – is now genuine, heartfelt sentiment.

Other Books By Alana Wilcox or Jason McBride 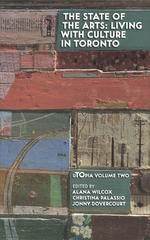 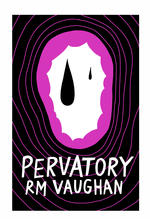