The story of the growth and destruction of Toronto's first 'priority neighbourhood.'

From the 1840s until the Second World War, waves of newcomers who migrated to Toronto – Irish, Jewish, Italian, African American and Chinese, among others – landed in 'The Ward.' Crammed with rundown housing and immigrant-owned businesses, this area, bordered by College and Queen, University and Yonge streets, was home to bootleggers, Chinese bachelors, workers from the nearby Eaton';s garment factories and hard-working peddlers. But the City considered it a slum, and bulldozed the area in the late 1950s to make way for a new civic square.

‘The Ward shines a light on one of Toronto's most historically significant and most forgotten neighbourhoods. Instead of a straight history, the book's editors opted to present the Ward through multiple short essays, each with its own unique point of view. The result is a fascinating and varied look at an area that once concurrently defined the city and acted as its biggest shame. As a result of the Ward's eventual razing, there are few artifacts left to teach newer generations about this important part of Toronto's history. This book helps correct that.’

'[The Ward] should be of interest to Canadians anywhere, reminding us that we all came from some place else.' 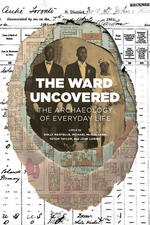 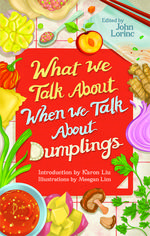 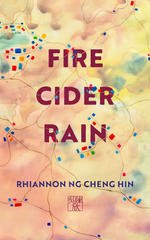