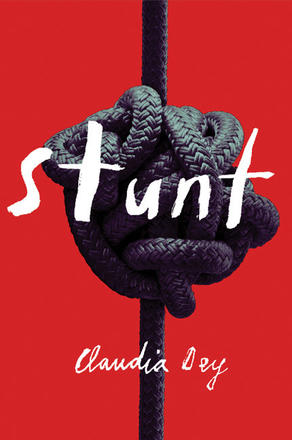 Eugenia Ledoux, nine years old, wakes to a note from her father: ‘gone to save the world. sorry. yours, sheb wooly ledoux. asshole. ’ Eugenia is left behind with her mother, the sharp-edged B-movie actress Mink, and her sister, the death-obsessed and hauntingly beautiful Immaculata. When Mink climbs into the family car and vanishes, Eugenia doubles in age overnight, butremains the dark and diminutive creature who earned the nickname ‘Stunt. ’

Eugenia devotes herself to finding Sheb. She writes to the man she believes to be Sheb’s father: I. I. Finbar Me The Three, a retired tightrope walker. Waiting for Finbar’s response, she retreats to Toronto Island, where she meets Samuel Station, a barefoot voluptuary, world traveller and ring-maker.

When Finbar does write back, Eugenia wonders if she will find what she is looking for – or something else entirely. Studded with postcards from outer space, twins, levitation, the explosion of a shoulder-pad factory, and some accomplished taxidermy, Stunt is part dirge, part cowboy poetry and part love letter to the wilder corners of Toronto and of ourselves.

'Dey's … prose [is] a wondrous compression of poetry, her carnival of characters drawn in gripping detail, and the riot of fantastical yet gritty imagery all shot through with a keen and relentless sadness. The sheer density of the imagery and vivid characterizations makes you slow down to enjoy every sentence. You want to read this novel carefully; you want to read itagain. '

'Stunt is mesmerizing, rewarding, and breathtaking. Dey never lets up'

Other Books By Claudia Dey 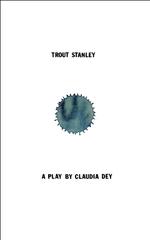