The fairground screamed. The mountains
and valley were gone. The fire was gone
too. The hanging ‘because’

was gone too. The men were away
and my heart already dead
and the fairground monkey dead in my mouth.

A spectre haunts a derelictNSA surveillance station on a hill in Berlin. Our posthumous selves cry to us from the Cloud. We’ve internalized the panopticon, but it still feels good to buy.

On Malice assembles evacuated forms, polysemy, undirected prayer and meta-chatter into a quartet of delirious song, a diorama of our new, totalized and ubiquitous armour. Channelling Spicer and Berryman, data-mining and inverting Hazlitt, Donne and Walter Benjamin’s son, these extended ghost-essays are lyric in their sonic and affective register but coldly methodological in their invented structures and repurposed illusions.

'Ken Babstock is a wonderful and spirited poet, his work is full of musicality, syncopation, wit, and formal acuity, it's all good. ' – Peter Gizzi

'The flavor of this poetry is complex – it will have to be consumed in small amounts like a sipping tequila. It inebriates quickly. It imparts a convivial brilliance to life. Andit is not without its sinister edge. ' – Ange Mlinko

‘[Babstock] has not only irrevocably altered our poetic climate but briskly evolved multiple new ecosystems in which his fellow songsters can work and flourish. In the wake of On Malice, I think we should prepare ourselves for a raft of source-text experiments and procedural treatises. Because as Canadian poets, it’s Babstock’s planet we’re walking on. ’

Other Books By Ken Babstock 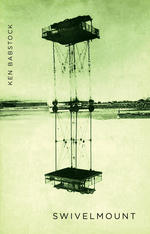 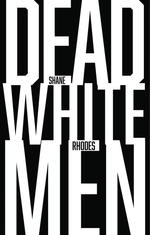 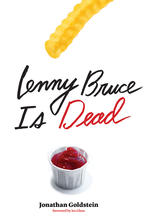 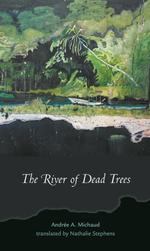