All talk, no action: The Mezzanine meets Ducks, Newburyport in this meandering and captivating debut

It’s a hot summer night, and Hugh Dalgarno, a 31-year-old clerical worker, thinks his brain is broken. Over the course of a day and night in an uncannily depopulated public park, he will sift through the pieces and traverse the baroque landscape of his own thoughts: the theology of nosiness, the beauty of the arbutus tree, the pathos of Gene Hackman, the theory of quantum immortality, Louis Riel’s letter to an Irish newspaper, the baleful influence of Calvinism on the Scottish working class, the sea, the CIA, and, ultimately, thinking itself and how it may be represented in writing. The result is a strange, meandering sojourn, as if the history-haunted landscapes of W. G. Sebald’s The Rings of Saturn were shrunk down to a mere 85 acres.

These digressions are anchored by remarks from the letters of Keats, by snatches of lyrics from Irish rebel songs and Scottish folk ballads, and, above all else, by the world-shattering call of the red-winged blackbird.

"From the first page to the last I felt wholly captivated by Falling Hour and Hugh’s sensitive and far-ranging digressions. Morrison has captured the magic of Sebald and made it entirely his own, a curiously anti-capitalist exploration of what it means to live in a “fake” country. " – André Babyn, author of Evie of the Deepthorn

"Falling Hour is a profound incantatory exhalation – a quiet triumph; to read it is to engage in a smart, humane and at times very funny conversation that you will never want to end." – Simon Okotie, author of After Absalon

“A stellar debut novel by a stellar new talent. Falling Hour is written in a prose style that enlivens every page.” – Mauro Javier Cárdenas, author of Aphasia: A Novel

"In Falling Hour, an immensity is condensed into a single day, a single park, a single empty frame. To themes of loss and dispossession that recall in scope and sensitivity the work of Teju Cole and W.G. Sebald, Morrison brings the attentive eye of a poet and a truly impish sense of the absurd." – Jen Craig, author of Panthers and the Museum of Fire

"Falling Hour is an existential feast, a satisfying banquet of innovative fiction, ripe with free-flowing associations that astound, all with the cohesion of a lucid dream." – Danial Neil, The British Columbia Review 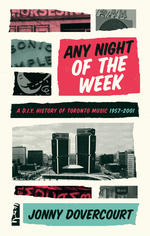 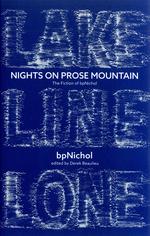 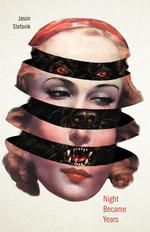 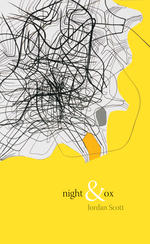