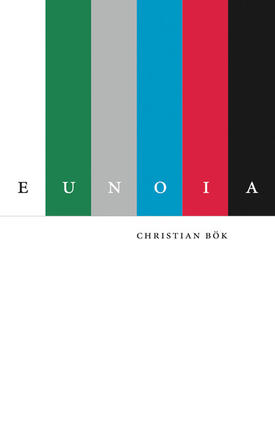 Winner of the Griffin Poetry Prize (2002)

The word ‘eunoia,’ which literally means ‘beautiful thinking,’ is the shortest word in English that contains all five vowels. Directly inspired by the Oulipo (l’Ouvroir de Littérature Potentielle), a French writers’ group interested in experimenting with different forms of literary constraint, Eunoia is a five-chapter book in which each chapteris a univocal lipogram – the first chapter has A as its only vowel, the second chapter E, etc. Each vowel takes on a distinct personality: the I is egotistical and romantic, the O jocular and obscene, the E elegiac and epic (including a retelling of the Iliad!).

Stunning in its implications and masterful in its execution, Eunoia has developed a cult following, garnering extensive praise and winning the Griffin Poetry Prize. The original edition was never released in the U.S., but it has already been a bestseller in Canada and the U.K. (published by Canongate Books), where it was listed as one of the Times’ top ten books of 2008.

This new edition features several new but related poems by Christian Bök and an expanded afterword.

'Eunoia is a novel that will drive everybody sane.'—Samuel Delany

'A marvellous, musical texture of rhymes and echoes.'—Harry Mathews

'Bök's dazzling word games are the literary sensation of the year.'—The Times

'No mere Christmas stocking filler for Countdown fans. Rather, it's an ingenious little novel ... playful and irreverent ... charming.'—Metro 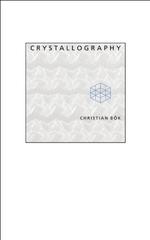 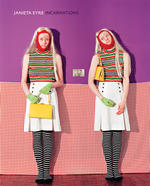 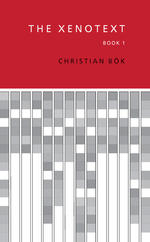 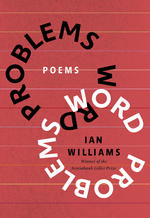 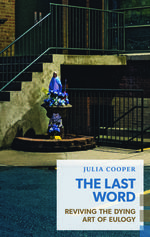 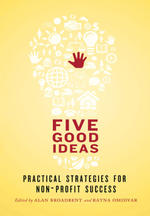 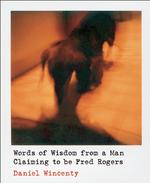 Words of Wisdom from a Man Claiming to be Fred Rogers