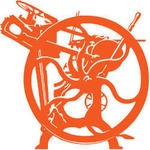 Although screenshots of Google’s autocomplete search suggestions are posted across the web as hilarious glimpses of the curiosities of the digital masses (or sometimes just as found poetry), the results of these searches aren’t the same for every user. Google’s autocomplete algorithm is based on a number of factors including, but not limited to: search popularity, location and web history. That said, a Google search from a Coach House computer beginning with ‘why do books...’ will suggest the following searches:

While we can offer a few good answers for most of these common questions – although, the fifth one has been known to keep us up at night – the last search is particularly interesting. If only the rare album and movie cover changes from country to country, why do book covers sometimes have as many iterations as countries, and sometimes provinces, in which they’re sold?

Writing for The Guardian in 2010, journalist Tom Lamont called the need to rejacket books ‘a convention that nobody in the publishing industry seems fully able to explain.’ Speaking with book designers and mass-market publishers, Lamont received tentative explanations that ranged from shrugs to designers and readers in different countries interpreting literary fiction in culturally specific ways. None of these explanations are entirely satisfying, though the shrug comes pretty close. Most outlets have stopped trying to explain the trend. Some, like The Millions, make a game of judging whether US or UK covers are better, while others present comparisons for our bewilderment, like the French cover for Jonathan Safran Foer’s Everything Is Illuminated that inexplicably features illustrated nudity.

That brings us to our own variously jacketed book: André Alexis’s Fifteen Dogs, winner of the 2015 Scotiabank Giller Prize and Rogers Writers’ Trust Fiction Prize, which currently has six cover iterations (and many more to come!). Although it demonstrates a complete disregard for two adages – not judging a book by its cover and being unable to teach an old dog (fifteen of them, in fact) new tricks – to say so, our favourite might be the Spanish version. 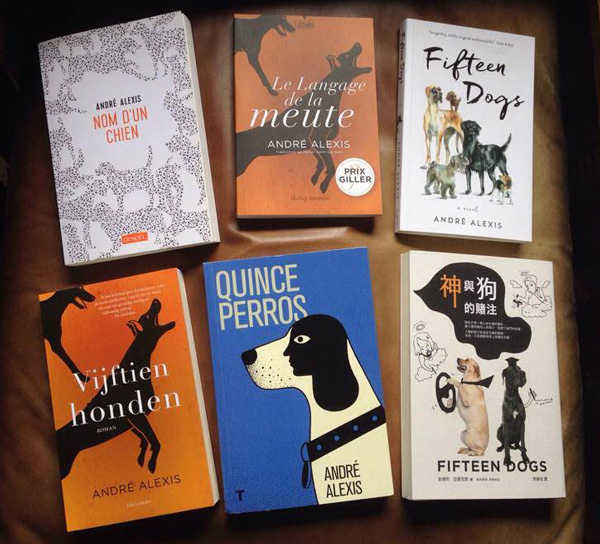 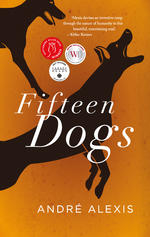 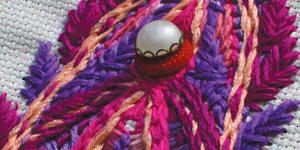 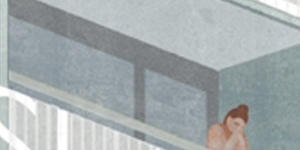