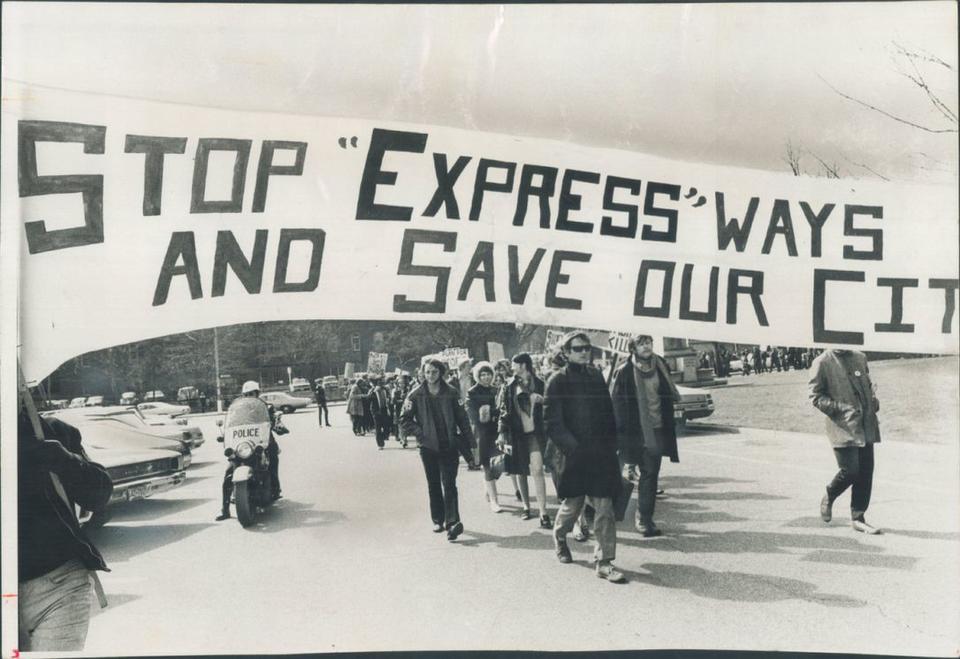 A Trail of Two Cities

A bookseller, smack dab in the middle of one of the most contentious debates the city of Toronto has ever seen (present situation, well, notwithstanding) – the construction of the Spadina Expressway. A used bookstore owner mysteriously disappears. In modern day Toronto a man named Aitch cycles around the city trying to put it all together. This is Howard Akler's Spltsville, a love letter to a city in transition, and a new novel from the writer that the New York Times said writes with ‘the carefully observed, resonant economy of poetry.' 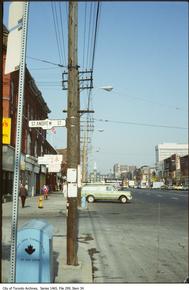 Coach House Books: Splitsville is set on Spadina Avenue/Road, one of Toronto’s major North-South corridors. What drew you to this part of town?What are some of your favourite haunts along the street?
Howard Akler: Spadina is unique: it is wider than other major roads, like Yonge or Bloor, but also has much wider sidewalks than other big streets, which makes it seem livlier. More people hanging out, gabbing with each other. It also has been the spine of political activism in this city, most notable of which was the Expressway protests. Several of which ended at Grossman's tavern, which appears in the book and of which I have a long-lasting appreciation.
Editor’s Note: We’re launching Splitsville at Grossman’s on Monday, September 17th at 7 pm. Be there!

Much of the action of the book is centered around the proposed building of the Spadina Expressway. How do you think Toronto would look now if it had been built?
Hard to fathom, really. Imagine the Gardiner Expressway, but running through your neighbourhood.
Editor’s Note: As awful as that sounds, it gets worse. Much of the Annex, the U of T campus, and Cedarvale Park would be demolished. There’d be no Spadina Museum, no placid vistas from atop Casa Loma, and maybe most horrific of all, no Coach House. For more, read Shawn Micallef's 2017 piece for The Toronto Star about this very thing. 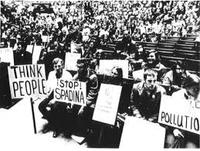 The opening passage describes the changes that have taken place along Spadina over the years - businesses morphing from one thing to another and in some cases, yet another thing again. How does this relate to the overall theme of the book, and what do you think the essential character of Spadina is today? Bonus questions: what do you think Hal would think of Spadina in 2018?
The city builds upon itself in ways both successful and unsuccessful. People too. Hal does not. If you asked him about the realities of Spadina in 2018, he'd just shrug.

Can you explain where the title comes from?
Hal and Lily go splitsville, and this mirrors the city's divide: uptown versus downtown, the concrete severing of property and parkland had the expressway gone through.

The main character is named Aitch Akler – does he bear any resemblance to you?
I'm taller than him.
Editor’s Note: This is probably true, though we'd like to have them stand back to back to prove it.

Aitch spends much of the book cycling around the neighbourhood. Is this a more “modern” form of transportation than Hal’s time? How do you think cycling has influenced Toronto’s roadways and neighbourhoods?
Well, the bicycle predates the car, so perhaps not “more modern”. But, the city's a diverse place; it requires diverse forms of transportation to make it more efficient and equitable. Riding a bike is way more fun than sitting behind a wheel.

Hal is a used bookstore owner. Why did you choose that vocation for the character?  Was there a real-life bookstore that inspired his place?
I have such a deep love of second-hand bookstores. They're the first place I want to visit whatever city I go to. Stores that sell new books are lovely in their own way, but they have more expected titles -- new releases and long-selling classics. The used stores are more surprising, with lots of tasty out-of-print discoveries.

Howard Akler was born in Toronto in 1969. He is the author of two books with Coach House: The City Man, which was nominated for the Amazon First Novel Award, the City of Toronto Book Award, and the Commonwealth Writers Prize, and Men of Action which won the Canadian Jewish Literary Award, was shortlisted for the Toronto Book Award, and was featured as a part of the 2015 New York Times Gift Guide. He lives in Toronto. His latest novel, Splitsville, is available now wherever the finest books are sold. 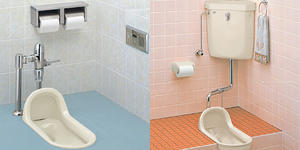 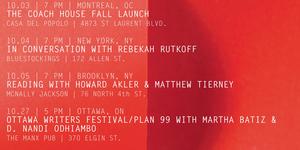